I’ve dedicated the last four years to making the California Republican Party stronger than ever. As a lifelong Republican activist, I know the importance of a strong state party.

Since becoming Chairwoman, we’ve added Congressional seats, grown our fundraising, and increased Republican registration and our presence throughout California.

I’m committed to continuing this work over the next two years as Chairwoman and will keep growing the California Republican Party.

I hope I can earn your support and vote to lead the California Republican Party as Chairwoman. 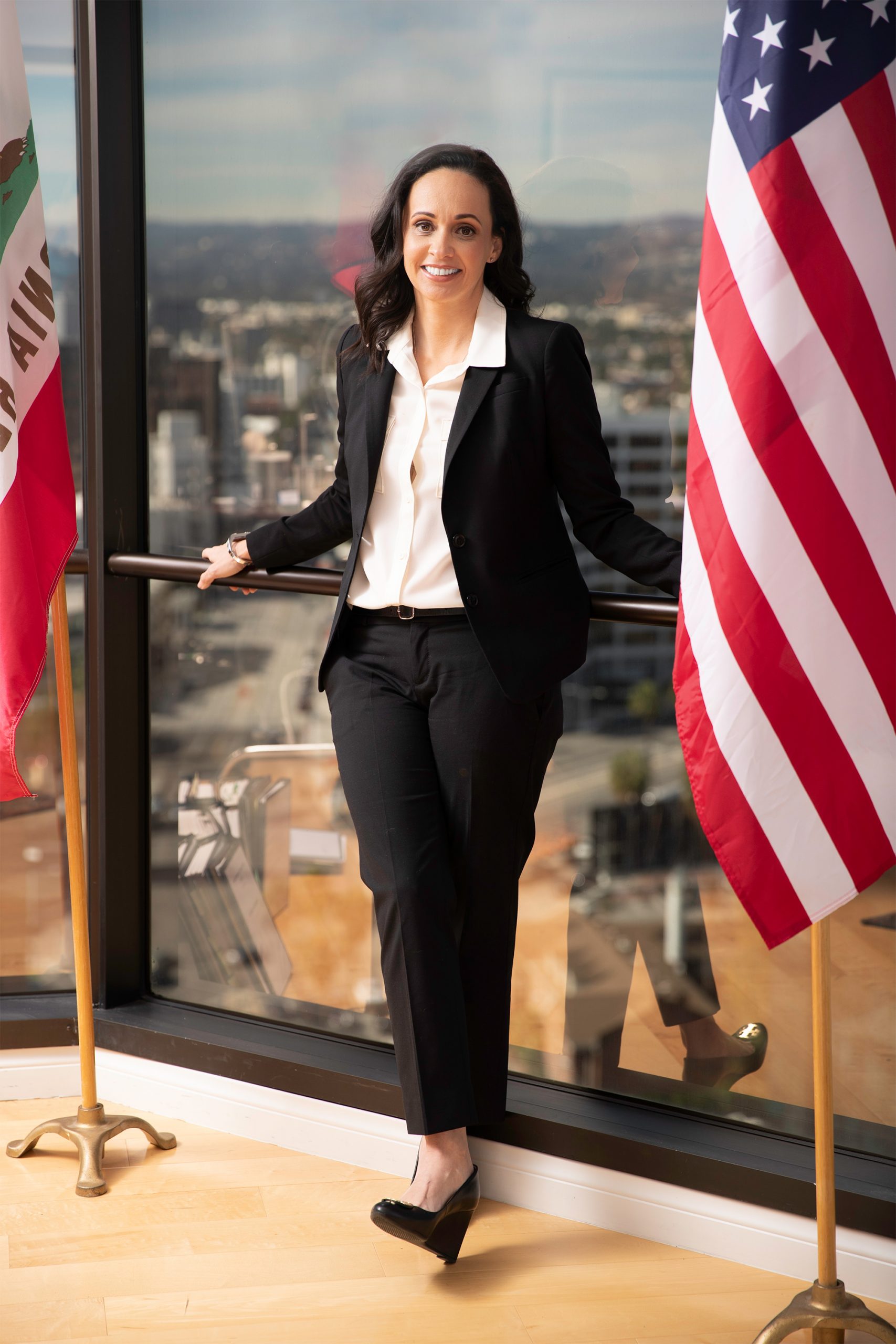 Jessica Millan Patterson is a wife, mother, and the Chairwoman of the California Republican Party, where she is the first woman and Latina to serve as chair and is known for her get-things-done, no-nonsense style.

Prior to her election as chairwoman, Jessica was CEO, and co-founder, of California Trailblazers, an organization that recruits, trains and helps elect Republican candidates to state legislative offices. Modeled after the national Young Guns program, Trailblazers has supported over 160 candidates and helped facilitate over $6 million in independent expenditures to those candidates.

Patterson pushed for a robust and in-depth voter contact program, leading the party to make over 15 million contacts with California voters. To further facilitate the grassroots efforts needed to win campaigns, the CRP developed the C.A.R.E.S. (California Republican Engagement System) program to catalog every contact and volunteer the party has.

C.A.R.E.S is an all-encompassing, robust data platform that allows comprehensive tracking of the 500,000 contacts, 42,000 volunteers and 18,000 neighborhood team leaders throughout the state. Because of C.A.R.E.S, volunteers and donors can be activated at any time, in any corner of the California. This data, and this world-class tool is crucial for the success of Republican campaigns today and into the future.

The data-driven and grassroots approach resulted in Republicans reclaiming seats across California. In total, Republicans picked up four House seats from Democrat incumbents – something not seen since 1994, and one State Assembly seat, also from Democrats.

Jessica is a graduate and member of the Board of Directors for the Marian Bergeson Series, a training program designed to recruit and train the next generation of Republican women in California politics. She is married to Wes Patterson, a non-profit fundraiser. They live with their daughters in the shadow of the Ronald Reagan Presidential Library in Simi Valley, where they cast their vote each election day.